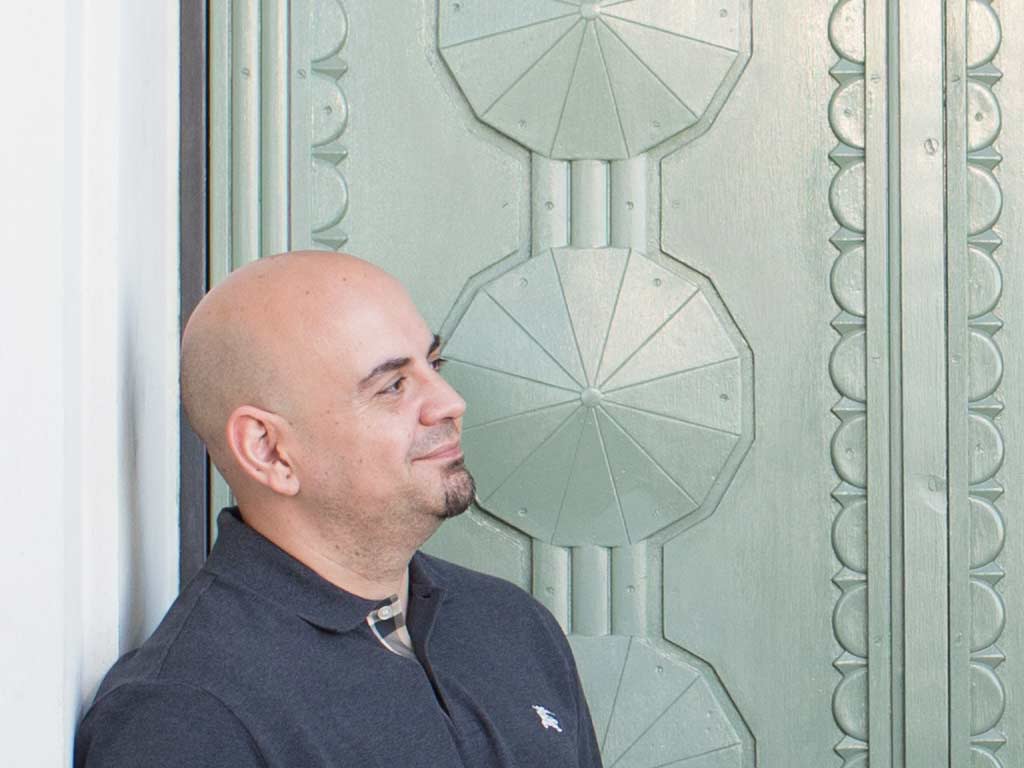 Raffi is a search engine optimization specialist based in Southern California and has been optimizing and building websites since 1999. He holds a Bachelor’s degree in Cognitive Science with a Specialization in Human-Computer Interaction from the University of California, San Diego.

Naturally inquisitive and self-motivated, his attention to detail and tenacious pursuit of goals borders on being obsessive-compulsive.

Before he started working in the Internet Marketing field he had a career in biomedical engineering and cancer research for the Veterans Administration. His published work in research can be found at PubMed.com under the following PMID(s): 16702957, 18089801 and 21135252

Be a yardstick of quality. Some people aren’t used to an environment where excellence is expected.